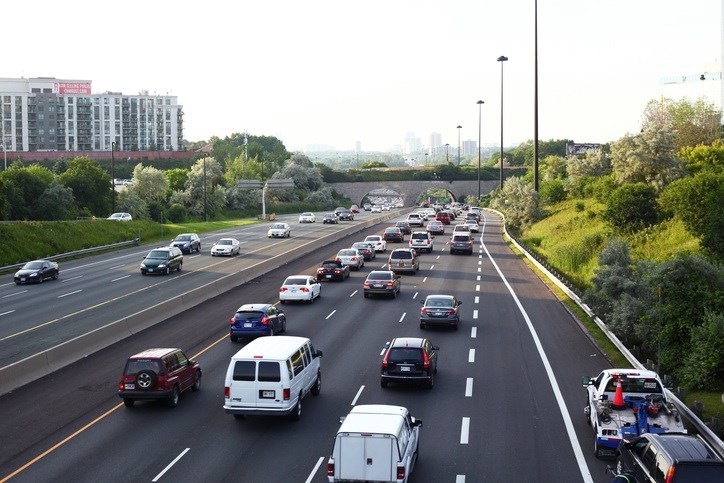 When you drive down the road or park your car, have you considered who might be recording where your car was at any given time, and where that information is stored and shared? Public agencies and private companies are using Automated Licence Plate Recognition (ALPR) systems to track vehicles throughout Canada, today.

ALPR systems have privacy implications because they record where specific vehicles are at given times, often without the driver realizing that such information is being captured.

Camera technologies quickly capture licence plates, computers process the captured images and identify the captured plates, and a system notifies operators when plates of interest are found—all this in your typical ALPR system. Identifying a licence plate involves a series of discrete steps.

The result is that the ALPR system can suggest what the characters on the licence plate actually are. These systems can include databases of plates which are of interest, using a watchlist, as well as databases to record images of all plates including when and where they were seen. The cameras used are often affixed to either vehicles or to infrastructure near roadways.

For police services that use ALPR systems, their hit lists may be derived from provincial insurance companies, affiliated provincial agencies such as the Ministry of Transportation, or the Canadian Police Information Centre. Licence plates can also be manually added to a hit list by system operators, such as after an Amber Alert has been issued. Hit lists for parking services could feature vehicles permitted to park in a given area, with non-hits being the vehicles of interest. Hit lists for toll systems might include vehicles that receive a preferential toll rate versus non-hit vehicles that are charged a normal toll rate.

Most Canadian public agencies predominantly use ALPR systems to identify vehicles of interest. Sometimes vehicles of interest are associated with plates that have driving offenses attached to their records, or that are being monitored because the registrant(s) of the plates are persons of interest to authorities. When a ‘hit’ is registered, the ALPR system will alert the officer who can then decide to take an action (e.g., pull over or follow the vehicle). In other cases, ALPR systems might also automatically link a plate with an activity such as speeding or driving through red lights to assign a fine to the plate’s registrant.

Private companies, such as parking lot administrators or repossession companies, sometimes use ALPR systems to assist their commercial activities. They might use the technology to evaluate whether someone has permission to park, to generate a bill, or to determine whether a car is to be repossessed. Police can provide their own hit lists to parking authorities who can then alert police when they see stolen vehicles.

By automating the collection of plates and their location, ALPR operators can learn where certain vehicles are likely to be found. Moreover, data analyses can reveal patterns of association (e.g., cars routinely parked together at night outside a home may belong to partners, spouses, or neighbours) and thus detect new or ongoing associations. Such surveillance can also note the cessation of an association (e.g., a particular plate is no longer found in a certain place). Ultimately, ALPR systems have the potential to track individuals’ movements in public. Such data could be retroactively used to draw inferences about individuals’ actions, or could be retained in case the data should become helpful in the future to determine a person’s presence at a given place at a particular time. Sometimes, those inferences may turn out to be wrong if the individual in question was not the one actually driving, or even in, the vehicle at the time.

Sometimes ALPR systems routinely generate too many ‘hits’ for officers to respond to. This means that the location of a large number of vehicles is logged, regardless of officer action. Such logging can lead to over-collection and inappropriate retention. Other times, ALPR systems are configured to retain even non-hit data for indeterminate periods which may further infringe on privacy rights. Actual retention periods vary across the country and, depending on the jurisdiction, data protection authorities may recommend or require public bodies to delete non-hit data immediately or as soon as possible.

ALPR systems that are fixed close to roads, such as along major roadways or ports or borders, are often designed to transmit collected information to public and private organizations using the Internet, which raises potential security risks. If inappropriately accessed, unauthorised third-parties can potentially interact with camera control panels and generate statistics about plate captures. Live image captures are often also accessible and system configurations can be changed.

Finally, motorists sometimes receive protective covers for their licence plates from motor vehicle dealers. These covers can interfere with the accuracy of some ALPR systems and sometimes lead to a motorist receiving a fine for obstructing the plate. Similarly, debris such as mud or vanity covers can interfere with ALPR systems’ accuracy. Deliberately concealing a licence plate can lead to a fine being assigned: while such concealment might amount to trying to control the capture of your personal information, doing so may not be legal in the province you drive in.